Muay Thai started back in 1560 and was made famous by King Nareusan. During the battles between Burmese and Siam, he was captured and the Burmese knew of his skill in hand-to-hand combat so they gave him a chance to fight for his freedom. After he won his fight, he was freed and returned to Siam as a hero and the fighting style was called Siamese-Style boxing, later to be known as Muay Thai. This fighting style was soon recognized as a national sport

This physical and mental discipline which includes combat on shins is known as “the art of eight limbs” because it is characterized by the combined use of fists, elbows, knees, shins, being associated with a good physical preparation that makes a full-contact fighter very efficient. 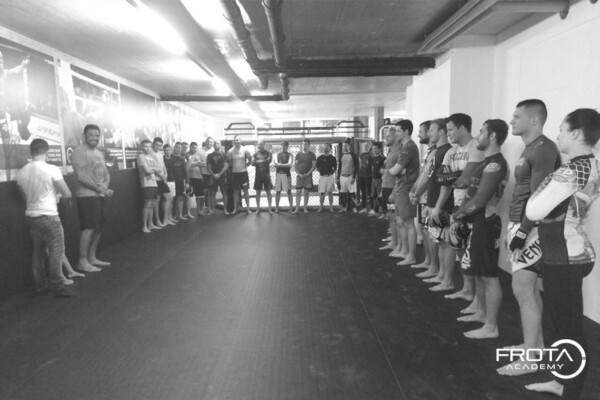 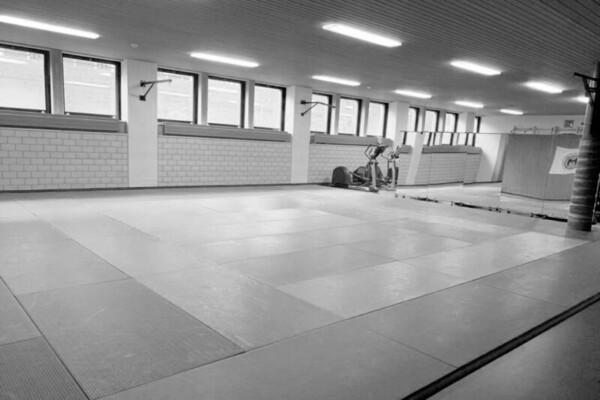