“My purpose is to inspire you to reach your martial arts goals.” Augusto Frota is the owner & head coach at Frota Academy, and is known to be one of the Europe’s most successful martial arts instructors.

Now a 4th degree BJJ black belt, Augusto established the Frota Academy back in 2002 – with a goal of creating an environment where both the hobbyists and professionals would feel welcome and make fast progress.
He worked hard on making that dream a reality. With time, the number of students and the Academy began to grow; and an environment that Frota envisioned started turning into a reality.

Today, 20 years later – thanks to Augusto’s coaching expertise, experience as a professional MMA and BJJ fighter, and to his and the team’s tireless efforts – the Frota Academy is among the world’s leading martial arts academies.
As a head coach, Augusto always tries to deliver the best training and atmosphere for the Academy members. He doesn’t do this just through the regular classes, however; but rather, with his contacts across the martial arts network, he also brings world-class athletes and instructors from various affiliations to teach classes and conduct seminars at his Academy.

BOOK A PRIVATE CLASS OR SEMINAR!

What others say about Augusto Frota:

Augusto is a great friend and one of my top students ,by far he exceeds the goal he has set for himself and his students , Frota Team rocks ! Augusto Frota is a very dedicated fighter and teacher with a great eye for details. Besides that, he is a very humble and honest guy. He will get the best out of you regarding to fighting and in personal life. Switzerand and Europe for that matter is lucky to have someone like Augusto Frota spreading the BJJ gospel in its land. Besides being a top fighter Augusto is a great instructor and a good guy. If you have a chance go train and learn from him. He is one of my favorite people to train with. We are from same place – Fortaleza (Brazil) – which makes us buddies first and foremost! I was his coach for a time… Augusto has always been a great person, besides a very dedicated athlete with an enormous potential! I did a private lesson here with Augusto the owner. Augusto has been practising martial arts for over 25 years and is well known in BJJ and MMA circles. The lesson was fantastic.

Who is Augusto Frota?

Augusto Frota is one of the most influential personalities in BJJ and MMA, with a varied background both in martial arts and in business – and with a vast network in the martial arts industry.

He is originally from Fortazela, but it was in Brasilia (Brazil) where he began training Brazilian Jiu-Jitsu in 1997 under Admilson Brites, a black belt under Royler Gracie. At that time, Augusto competed in and won several national and state tournaments; and then moved back to Fortazela to train under Marcus Aurelio (Pride/UFC veteran).

However, due to academic commitments, Augusto left for the United States and attended school in Fort Lauderdale. He completed his BIB (Bachelors in International Business) in Florida – and met Minotauro Nogueira there (MMA legend – ex Pride & UFC heavyweight world champion and founder of the famous Team Nogueira). Nogueira subsequently set him on the road to becoming an international fighter.
After completing his studies, Augusto moved to Switzerland and started working for UBS (Union of the Swiss Banks) while simultaneously being an MMA fighter and competing in the Shooto circuit (in Europe and Japan). Continuing to train under Nogueira, Augusto established his own academy in 2002 and earned his BJJ black belt in September 2005.

Today, Frota is one of Europe’s top martial arts instructors. A 4th degree BJJ black belt, he is the owner & head coach of Frota Academy in Zürich, Switzerland.
By utilizing his contacts across the network, Augusto often brings world-class instructors from various affiliations to teach classes and conduct seminars at his Academy (such as Renzo Gracie, Braulio Estima, Gezary Matuda, Marcus „Buchecha“ Almeida, Leandro Lo, Rodolfo Vieira, and Davi Ramos).

Augusto is also the man behind luxury BJJ camps which are held every year in exotic locations all around the world (like Mykonos, Ibiza, Barcelona, and Cannes), and which feature elite athletes such as Leandro Lo, Rodolfo Vieira, Marcus „Buchecha“ Almeida, Mackenzie Dern, and Gezary Matuda. 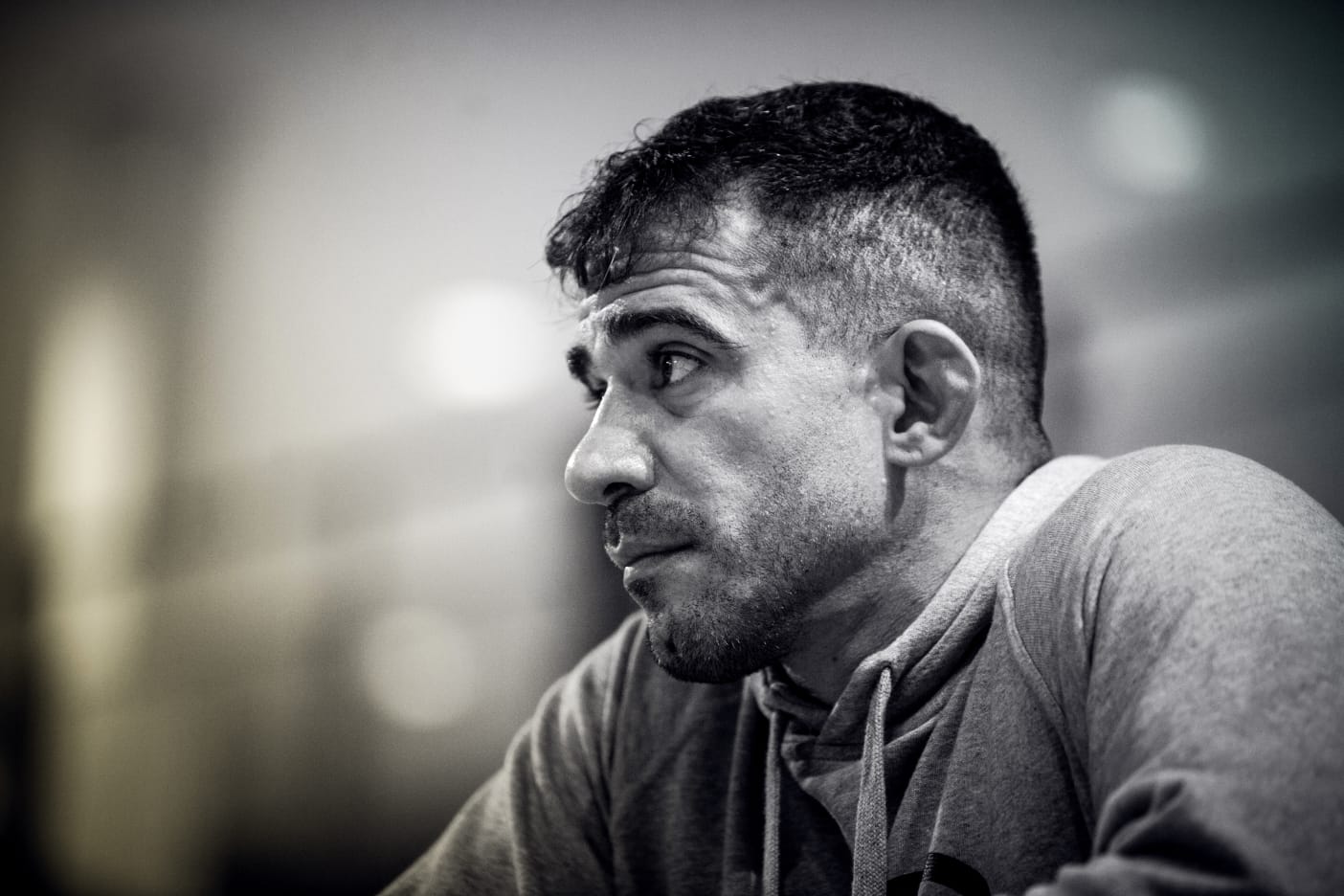 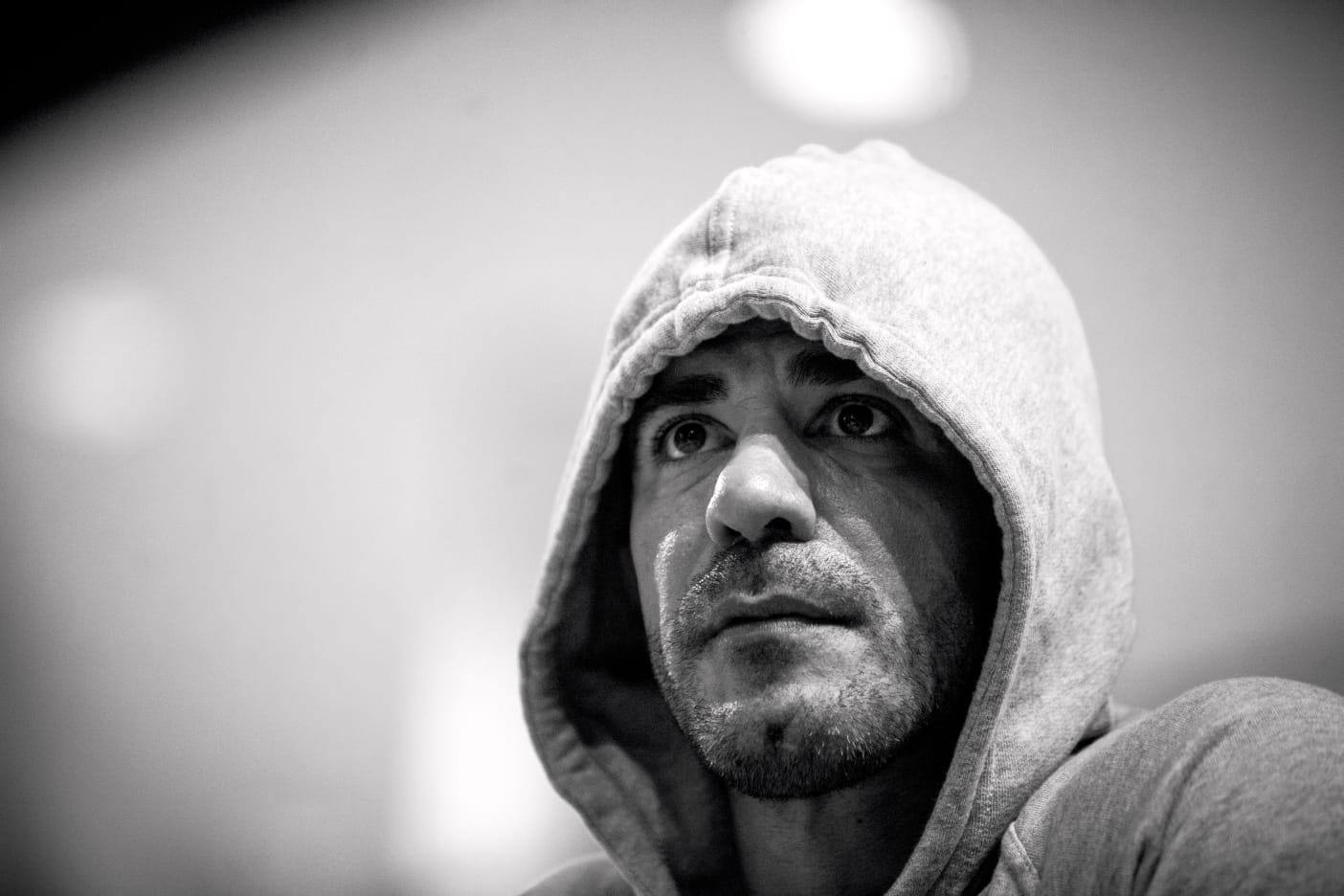 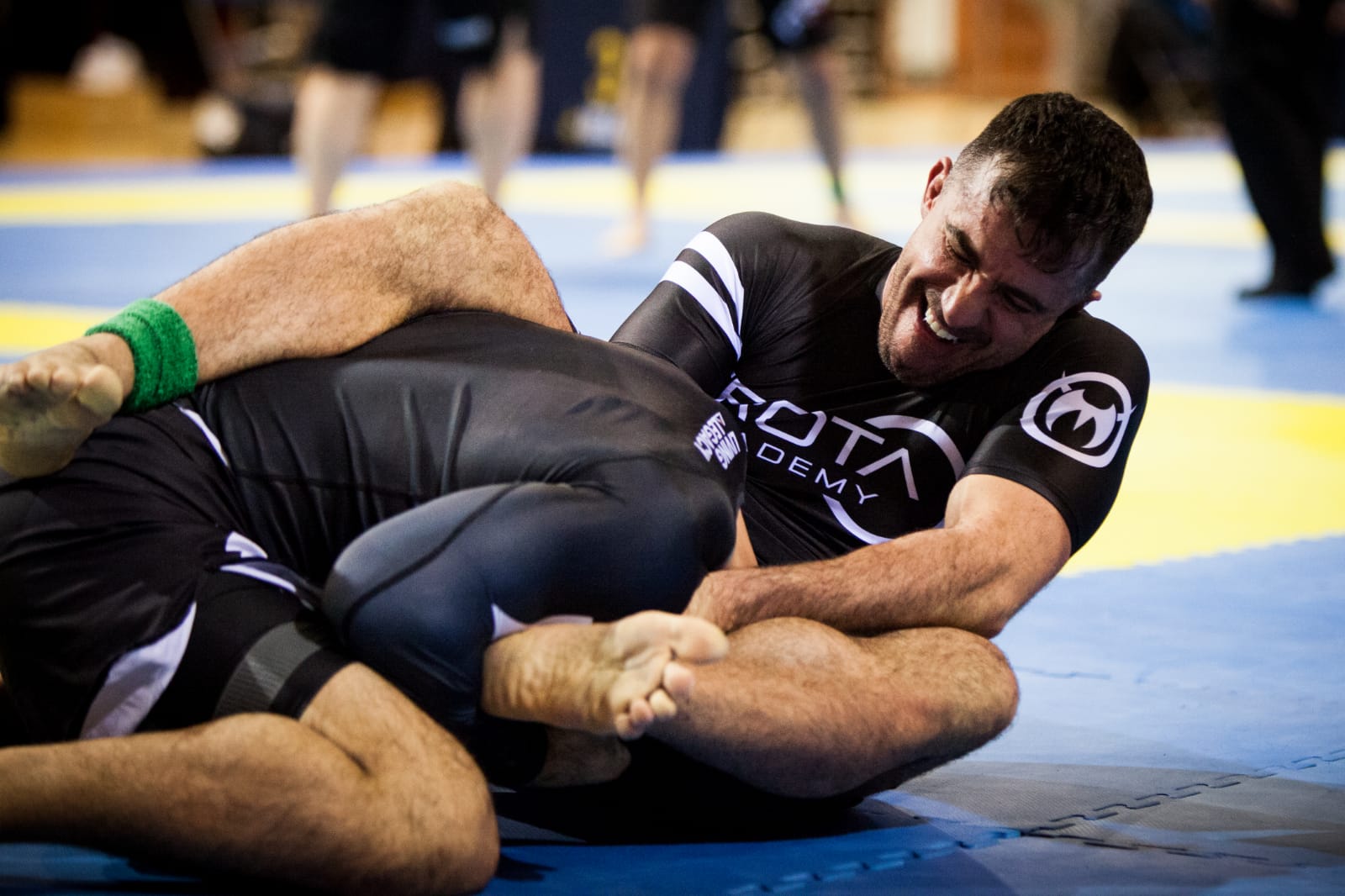 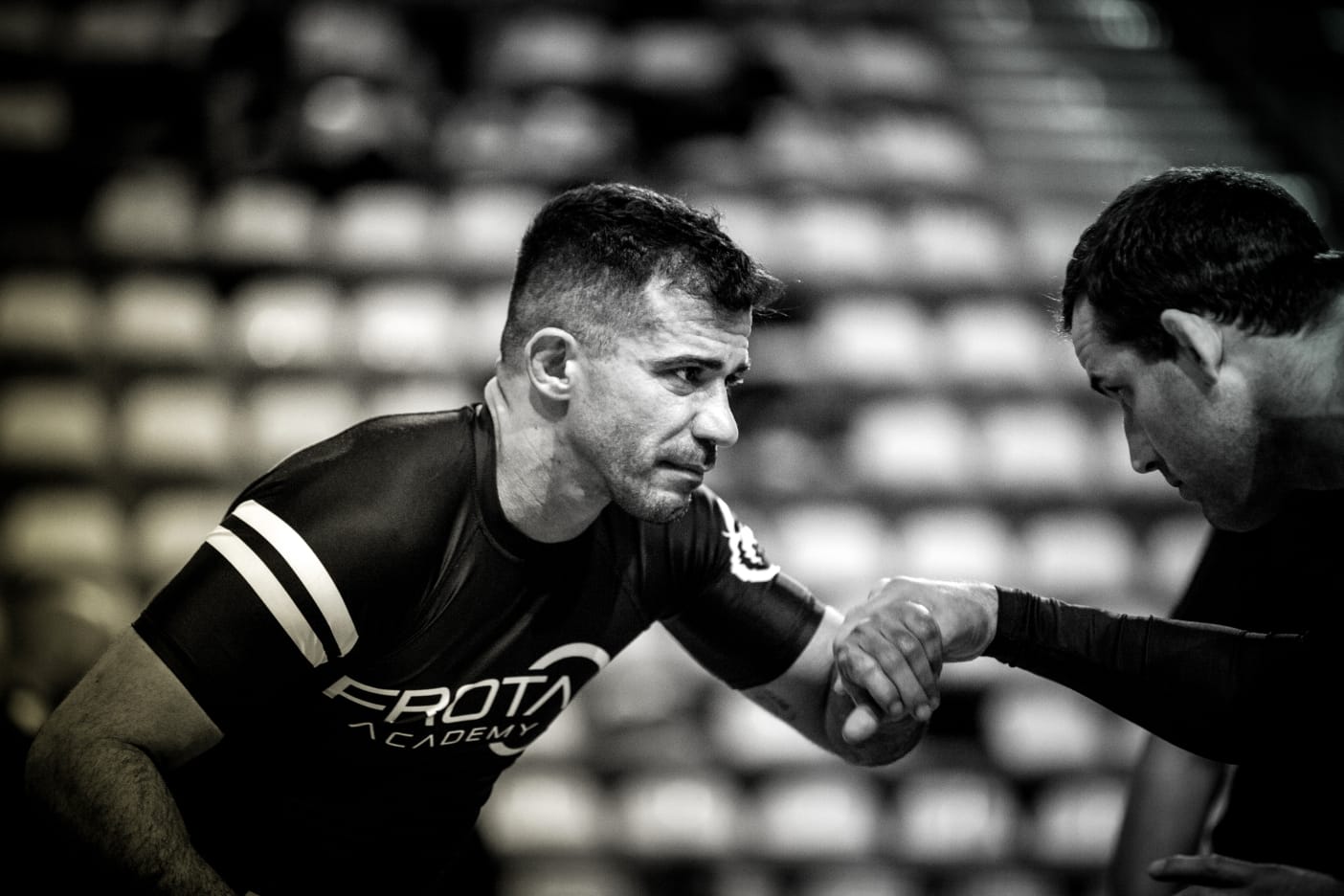 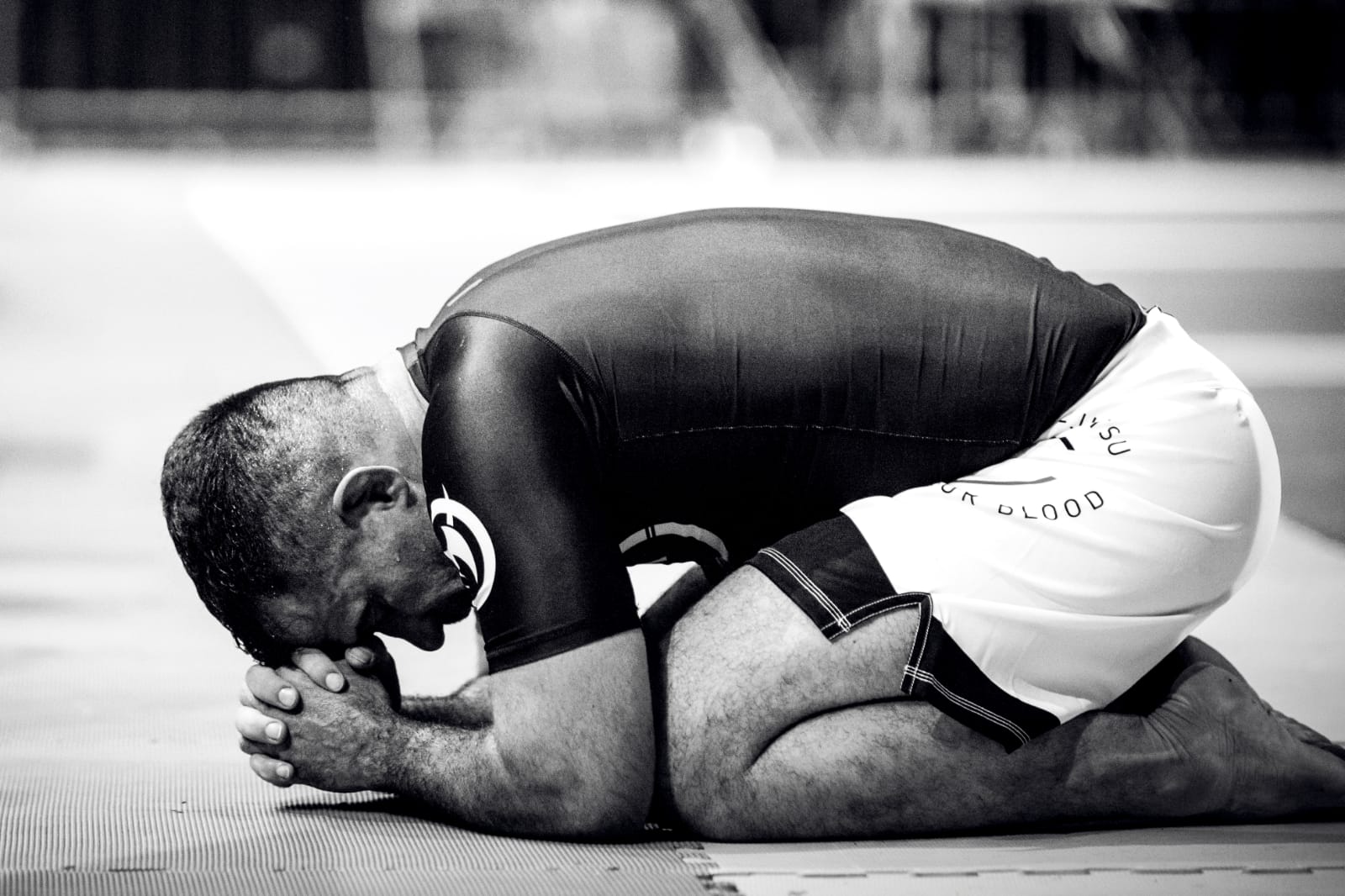 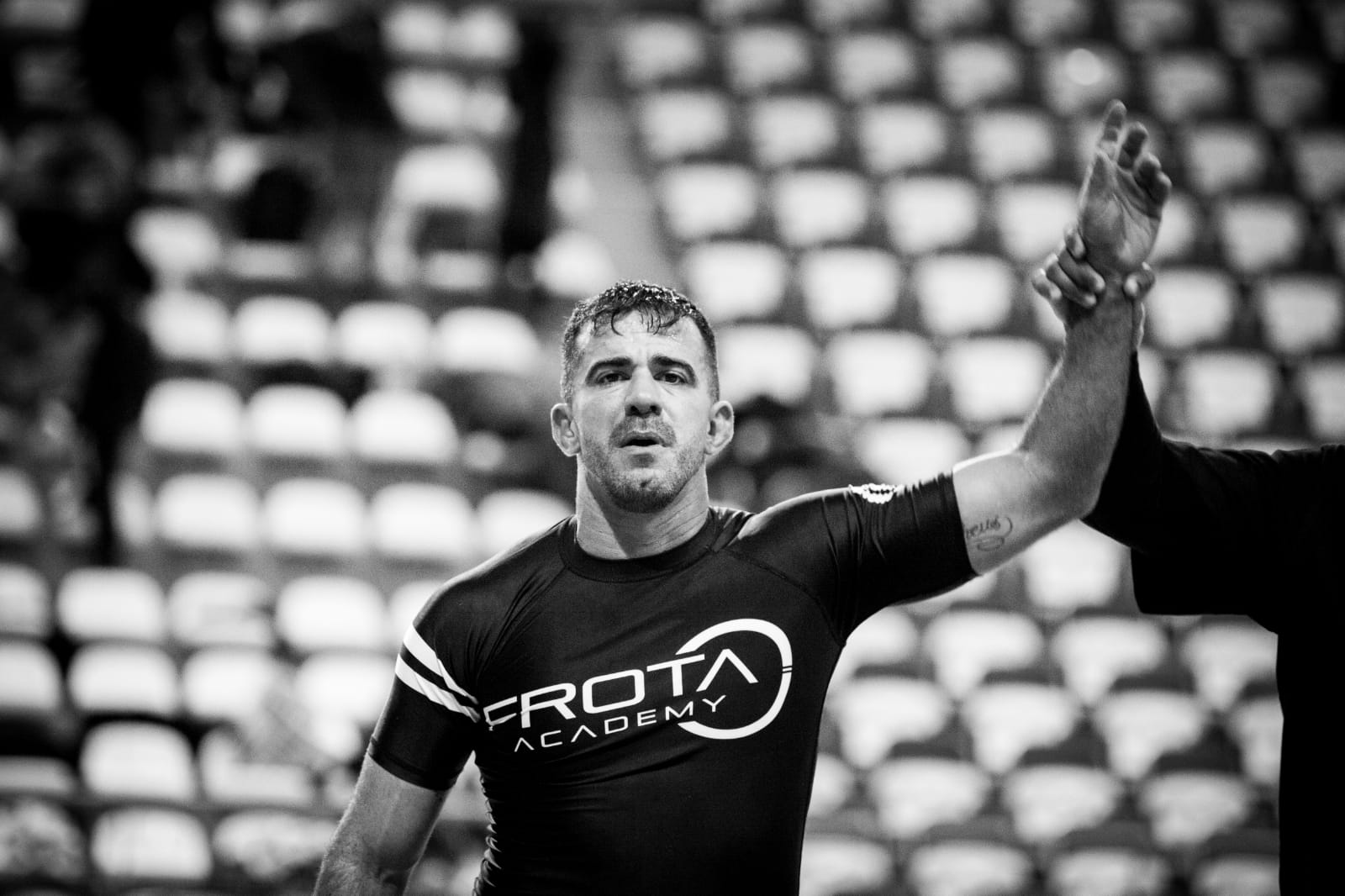 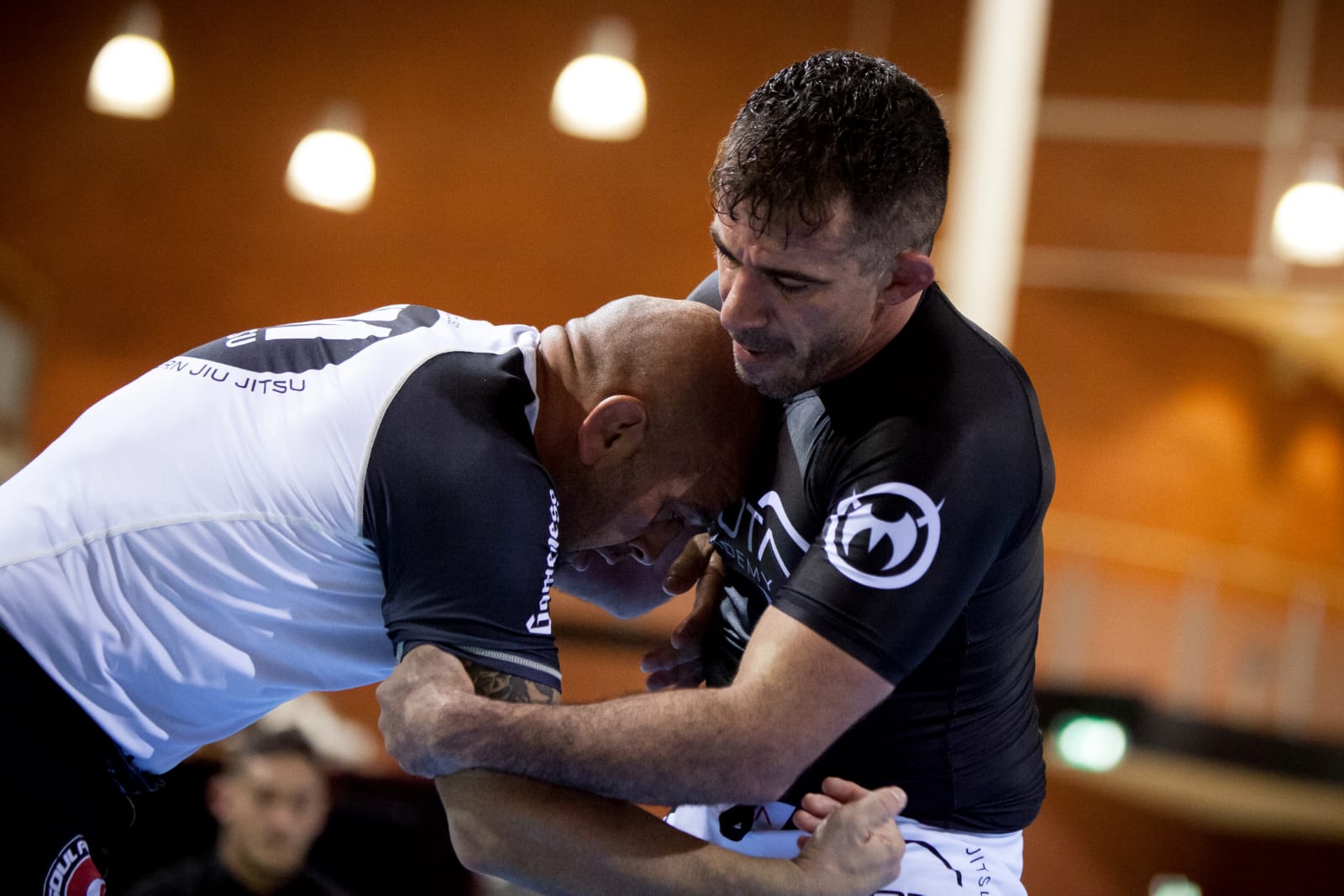 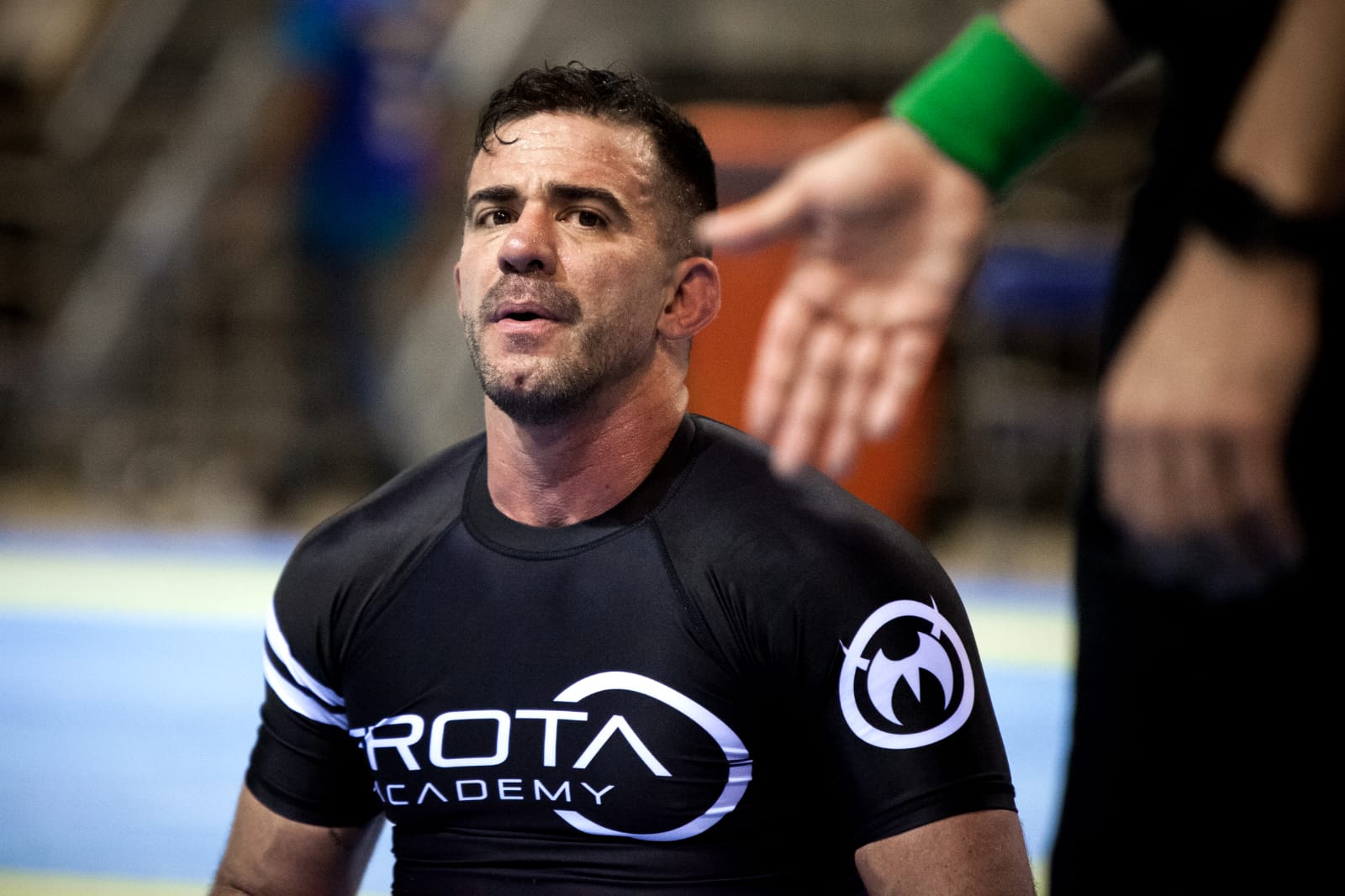 Jiu-Jitsu Heaven: Most Beautiful BJJ Academies Around the World Augusto Frota: One Of The Most Influential People in Jiu-Jitsu